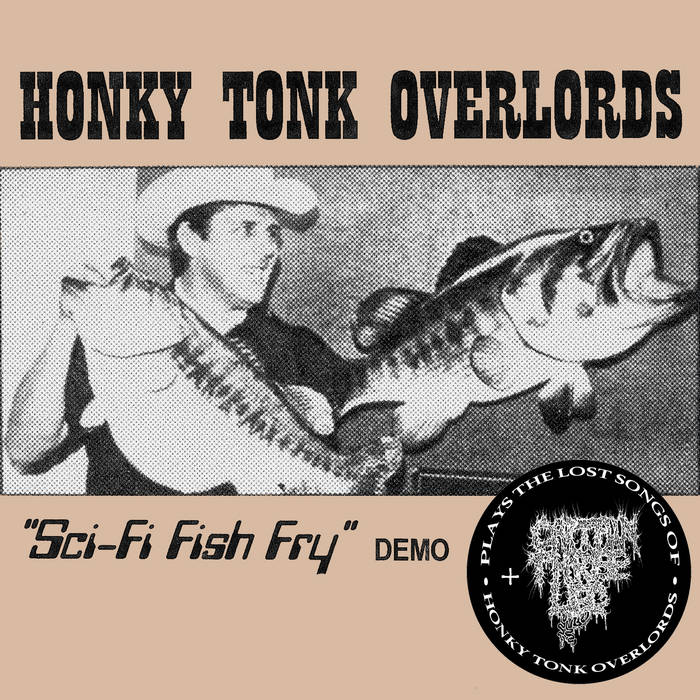 Honky Tonk Overlords were a short-lived instrumental band that existed for a few months fifteen years ago with two members of Captain Three Leg and their friend, Spence, who started the band. They recorded once, kicked Brian out, gained Tom, played a few shows and broke up with five new songs that never got recorded. Their only release, "Sci-Fi Fish Fry", has been out of circulation since 2002, so I wanted to make it available again. Before doing so, Captain Three Leg worked up the lost tracks from crummy sounding live recordings to include as bonus tracks. This expanded version includes the original 9 song release, 5 new recordings and 5 live songs rescued from 8mm video tape.

Recorded at various live shows throughout 2002 with a Sharp Handicam VL-AH30 and transferred from 8mm to WAV using SoundForge v4.5.