Return to the Space Hole 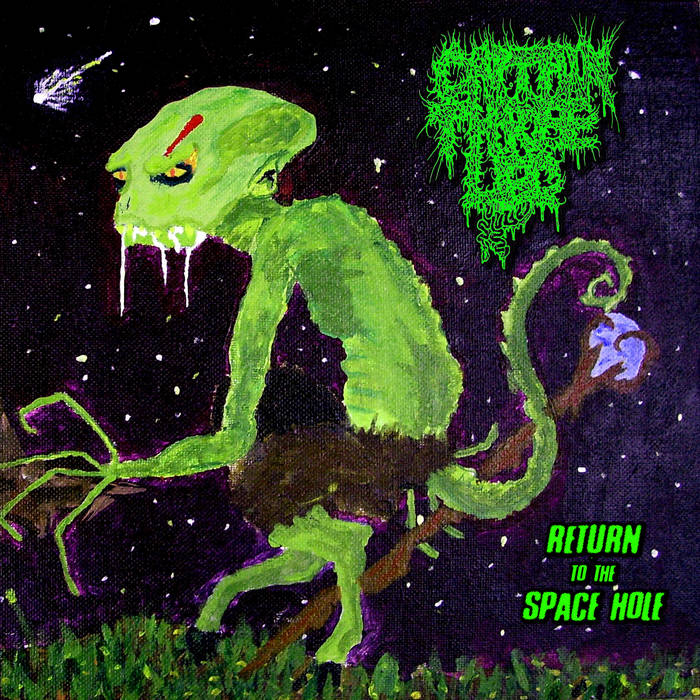 "The Space Hole? What about it?" shrugged Lieutenant Phil Kassler, barely moving his gaze from thebottom of his glass as the robotender extended a scotch nozzle to offer a refill. But inside him crawled a secret terror. Who was this mysterious red-eyed stranger and why was he asking about the Space Hole? Only Kassler and a few top brass at the Space Force even knew about it, and he was under strict orders to speak of it to no one. Only by sheer cunning and luck did he make it back to Gamma Base from that fateful mission, and then only as the sole survivor of the small crew he had embarked with. His nerves were shot by the horrors that trip had burned into his psyche, and he was no good for intergalactic missions now; entering warp drive made him shake uncontrollably, which was why he could usually be found at this bar, drinking to forget.

But the booze had loosened his tongue, and anyway, he quickly decided he had nothing left to lose. "Sure, I can tell you how to get to the Space Hole -- though I can't imagine what you'd want with that mess."

"Never mind that," replied the stranger, "we know where to find the Space Hole. We need you to guide us back out."

Cover painting by Cody Hewitt.
Inside text was written by Charles Hoffman.
Track 15 is a remix by Albert Tross, Leader of the Demons

Brian:
Drums and Percussion on 1-17